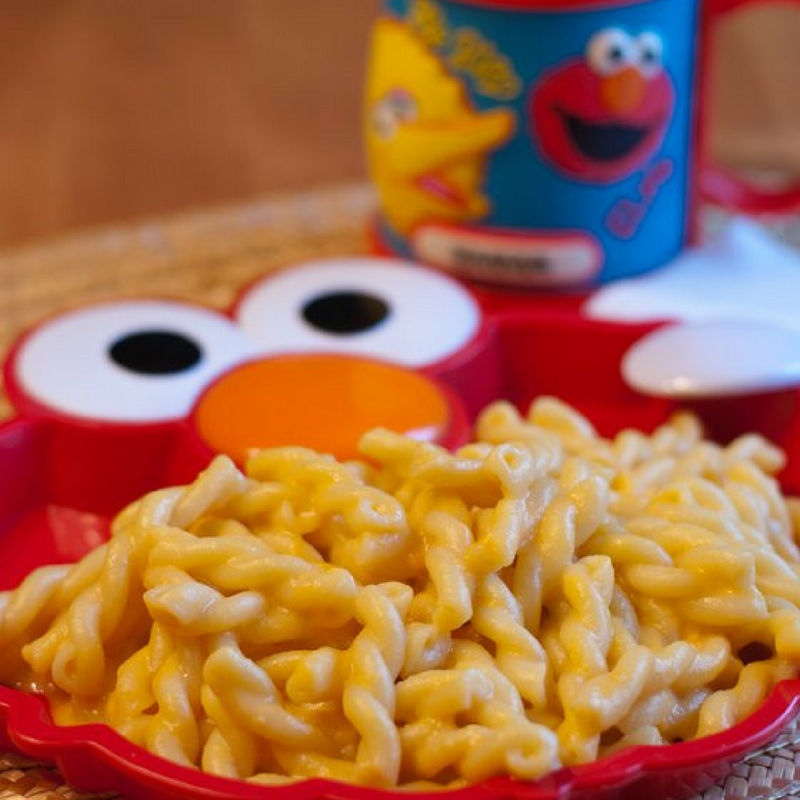 My stomach and heart clenched up when I received my daughter’s message.  “Dad is going to drop us off at the mall while he runs an errand.”  My children were 6th and 4th graders at the time.

My co-parent and I share joint custody.  Oftentimes parents think this means that all decisions must be joint decisions.  This isn’t so.  Legal custody is limited to major decision making primarily related to healthcare, education, and religion.  Leaving the girls unattended at the mall did not fall into any of these categories.

Neither do any of the following examples I hear from distressed parents:

“My former spouse got my nine year old a phone?  Can he do that?”

“He feeds them Mac and Cheese for EVERY meal!  Can he do that?”

The short answer to all of the questions is “yes.”  Parents have a right to make parenting decisions and choices during their parenting time.  But herein lies one of the single most difficult parts of co-parenting.  What do you when you do not agree with a decision made during the other parent’s time?

Parents disagree with each other all of the time.  Married, unmarried, or divorced – parenting conflict is normal.   However, while married, parents still maintain a level of trust between each other.  They do not doubt the other parent’s motives as being retaliatory or to make a point.  They presume good intentions.  When parents are together and still “have each other’s backs” the decisions a parent makes on behalf of his or her child is not taken personally.

When co-parenting in separate households and faced with a strong resistance, opinion, or judgment about the other parent’s decision, we are prone to taking it personally.  We think the other parent is doing it on purpose to make us mad. Or get back at us for a decision they disagreed with on a prior occasion.  Maybe they are doing it to become the favored parent (!).  Or even worse, they made the decision to satisfy their new partner (double!).

Assessing how you show up when you are taking a decision made by your co-parent personally is the first step.  Are you angry?  Resentful?  Afraid?  Indignant?  Consider whether you want to voice an opinion while you are in the depths of your reaction emotion.

We will continue to look at these important distinctions and hard emotions that surface in the gray non-legal area of decision-making while co-parenting in the series ahead.

Angela Dunne is a divorced mother of two and the managing partner at Koenig|Dunne. Throughout her nearly 20 year career as a divorce attorney Angela has received many honors and distinctions, including being named a fellow of the American Academy of Matrimonial Lawyers. She has enjoyed success in and out of the courtroom and finds fulfillment in being a source of support when life changes in big ways for her clients. By the end of 2011 Angela’s own divorce was final and as a result, she began writing Doing Divorce: A Thoughtful Discussion About Divorce exploring all the motions and lessons that come with a divorce, especially ones that involve children. In 2018, Angela authored Patched Up Parenting: A Guide to Co-Parenting which was born out of this very blog and the stories told about her own co-parenting journey after divorce.