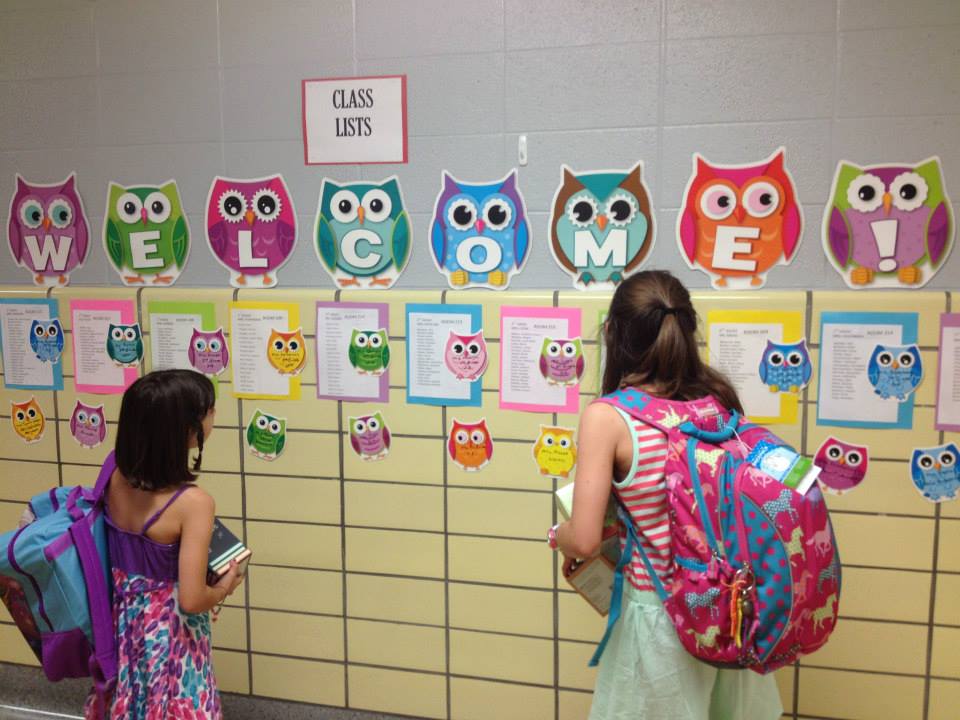 I still feel embarrassed by a mistake I made a few years ago today. It was “Meet the Teachers” night at school.  When my former spouse asked about his new wife coming, I retorted that I did not think it appropriate. In my view, Meet the Teachers night was for parents and their children to meet the teachers. Not for step-parents to also meet the teachers and be included in this family event.

At that time, two years into my daughters having a step-mom, I was still working through what that meant.  Nothing put me in the all-too-familiar, yet unflattering, defensive mode faster than any mention of my daughters’ step-mom – particularly in any kind of parenting context. My self-worth and prideful arrogance are painstakingly wrapped up in motherhood, so any appearance that I am a “less than mom” or that I could be replaced by a step-mom brings out the absolute worst in me. Moms are similar to bees in this way. When someone or something invades a bee’s nesting area, the bee will go on the defensive and sting the intruder.

Once at the school, as I saw several families, some with step-parents and step-siblings in tow, unpacking their school supplies and exchanging sixty second pleasantries with the teacher before leaving, I knew I had been wrong. It would not have been the life-shattering event I imagined in my head if the teachers met my children’s step-mom. In hindsight, I am guessing the teachers would not have spent any time sizing me up in comparison to the new wife. I am fairly confident, my children would still have appreciated that I was there. But I was so fearful of the thought, that instead of being open-hearted with my former spouse, in my defensiveness, I released my stinger.

Did you know that bees die after they release their stinger? Ironically I learned that a few days after releasing my own.  I think a lot about the bees dying from their own defensiveness as I approach Meet the Teachers night every year.

Defensiveness is a harmful reaction. Defensiveness is the inability to be vulnerable. It is an unwillingness to share your fears and feelings. When our defenses are up, our senses are down.

I tend to always regret those decisions or statements I make when I am being defensive. And to be honest, sometimes it takes me years to realize I was even being defensive in the first place. A few years ago, I would not have said I was being defensive, I likely would have just said I was right. Until I was in the classroom – not in a defensive mode – and I felt the feeling of being wrong.

The next year I made amends. I sent my former spouse a message encouraging his wife’s attendance. I said I knew now I had made a mistake the year prior, and I apologized to him. We all, step-mom included, attended Meet the Teachers night and my daughters were 100% supported by their entire family.

I reflect on and share this lesson again with encouragement that when you are feeling defensive based on an old hurt, a new worry, or a scary insecurity to get curious about why you are feeling defensive in the first place. What is the real feeling underneath? Is there something deeper that need be looked at in order to support a reaction without regret? Because now we know that, like the bees, our defensiveness will inject a momentary sting out into the world, but the real harm will stay with us.