Hate in My Heart

Hate in My Heart

Home
NEXT: An Empowerment Series
Hate in My Heart 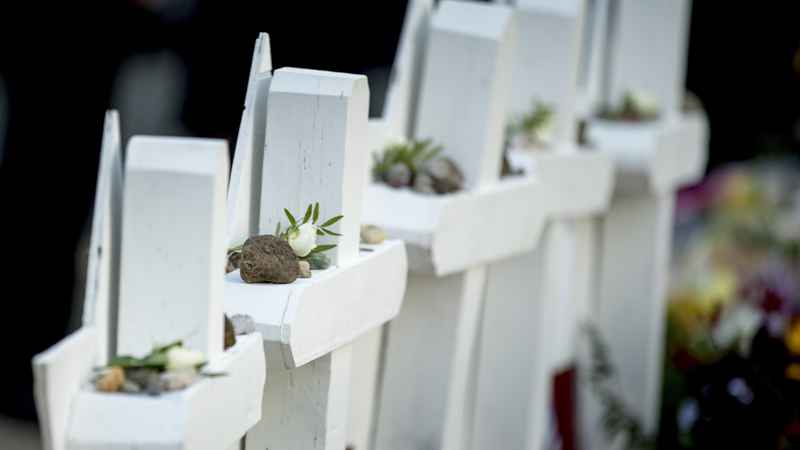 “I just hate him,” she said. She started to cry again. My hug felt like a petty comfort to the searing pain the blast had left.

It was 72 hours after the Tree of Life Synagogue slaughter. She was referring not to the shooter but to the president of the United States.

I knew which facts forged the basis of her emotion. I also knew that her suffering was exacerbated by her hate. Being a tender-hearted person, she was not being herself.

Later that day, I told a friend, “Trump’s going to Pittsburg.”
“Good for him,” my friend replied.

Shame washed over me as I observed my own form of hate— judgment.  I muttered my hope that he might say something comforting, something inspiring, or at least something hopeful. I silently feared he would say something that aroused more hate.

I’ve long believed in the power of words. Years ago I decided to remove “hate” from my vocabulary after hearing someone say, “I have no room in my heart for hate,” I decided I didn’t want hate taking up any of the precious space in my heart. I needed it for loving.

I love to love. A great performance on any stage. Speaking up for those who cannot.  A moist bite of chocolate brownie. And people. Oh people.

The moment that hate occupies any part of my heart, I feel the pain of my love bumping up against the hard edge of my mind’s harsh criticism. My love shrinks.

The next day the president solemnly laid stones and the first lady laid white roses for the victims. He made no public remarks. My fear of him speaking words that would worsen the suffering was unfounded.

Two days later, he referred to the Central America caravan—thousands of desperate, impoverished and frightened migrants walking with hope to salvage their lives—as invaders. I notice my heart with the vigilance of a monitor. How could I keep it from closing?

When the Dali Lama was asked who his greatest teacher was, he is said to have replied, “Chairman Mao,” referring to the repressive Chinese leader who violently expelled him and his Buddhist people from Tibet into exile.

Do you have any judgments which cause you to not be your best self?

Do you sometimes make assumptions that are false?

How will you keep your heart open when you notice it closing?