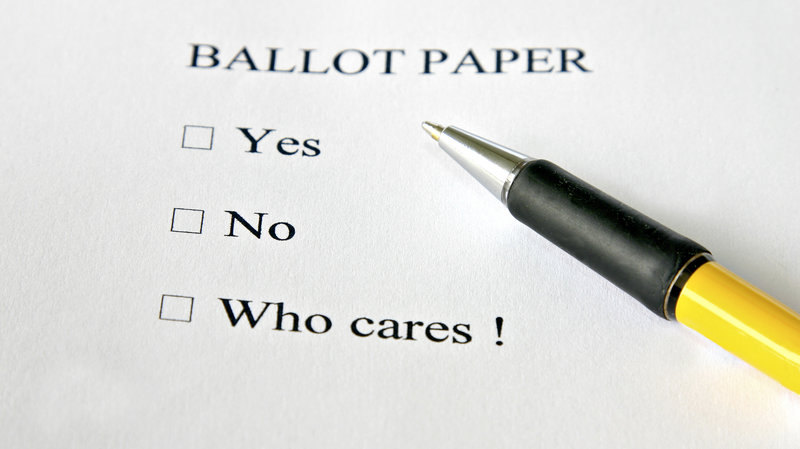 “They just don’t care,” he said. His disgust infused his disappointment. The silver haired man in a suit with bright blue eyes scanned the room of the anxiously hopeful awaiting results on the big screen?

He spouted off his support for his belief, providing a litany of facts for his conclusion. By now the polls were closed and I was done trying to persuade anyone to a different point of view on anything. I resisted the urge to argue about how wrong he was. I also recognized a familiar pattern in my own thinking.

We often make the wrong conclusion that others don’t care based upon what we see in the moment.

I gave my big Susan smile. He didn’t smile back. “There’s something green in your teeth,” he said.  It’s not that I didn’t care about my appearance. It’s just that I couldn’t see it.  We all have blind spots.

The first time a friend took me to a hair salon other than the Capital Beauty School of my childhood where bad bang cuts were the norm. I failed to leave a tip. “Did you forget something?” my pal asked. I stared at her blankly, not grasping her friendly nudge about a social norm. It’s just that I didn’t know.

Their attention was elsewhere.

Hope is a belief. It is an expectation that something we desire will happen. If a person has seen enough evidence that they should have no good expectations, it’s easy to lose hope. And without hope, what’s the point in in taking action?

At the conclusion of this year’s midterm elections, I will persist in believing that most people care. If I don’t, it will be impossible for me to take another step in the direction of all that I care about in the world. Which is plenty.

Have you been judging others as “not caring”?

Have you lost hope is something that you once knew you cared about deeply?

Have you convinced yourself you “don’t care” about something that truly matters to you?