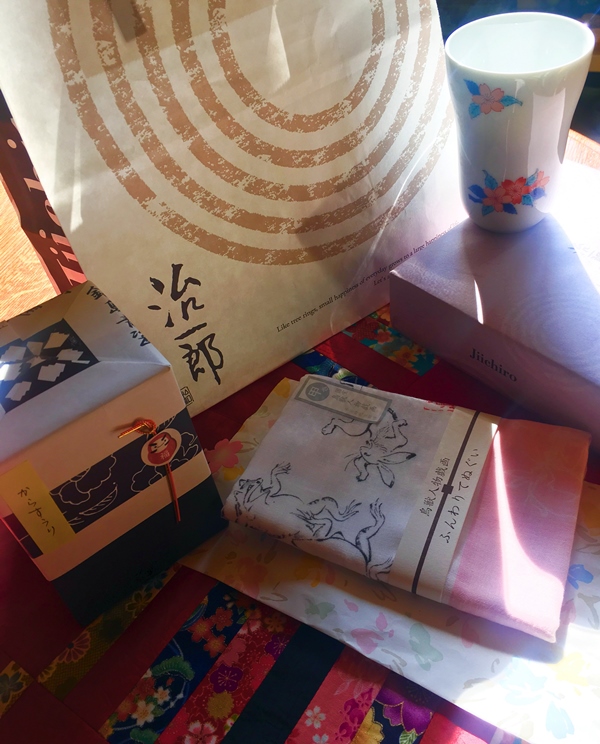 First she called the police. Then airport security. For hours she had tried to reach her husband.

Her two year old, who had never spent a night away from her, was on a plane headed out of the country. The text telling her of the abduction of her only child to an unknown location in the United States said: “More info later.”

Her husband, who had changed the locks on the house and taken their son from day care to the airport, instructed her to “not take any irrational actions.”

It took ten days for Nahoko to locate her child and find the means to travel 6,000 miles to see him. Her first attorney was less than the zealous advocate she knew she needed. By the time Nahoko found her way to our offices she was desperate. In Tokyo she had a job, a supportive family, and her first language. Here, she had herself, our law firm, and hope.

She found an apartment. She found a job. She made friends. She made videos to show the court how she played, taught, and tenderly cared for her child. She worried about her elderly parents back in Japan, mindful that she was their sole child. She suffered the death of her father while she was away.

Two and a half years later, after a final appeal to the Nebraska Supreme Court, Nahoko’s nightmare was over and a favorable custody ruling made.

That was a decade ago.

This week, as I watched that little dark eyed boy now a teenager navigate the noodles in his bowl of pho, Nahoko said, “You were my lifesaver.”

Nahoko bestowed me a collection of impeccably wrapped gifts from her homeland. A small cake wrapped in lavender paper. Bright red placemats made of kimono like fabric.  A pair of matching china cups. A pink edged cotton scarf with little frolicking animals.

Nahoko came to me in a time of need. She underestimates the need she fulfilled that was mine. Her courage, her tenacity, her unrelenting resolve.

Her inspiration is a perpetual lifesaver to me.

Who inspires you with their courage?

What matters to you so much that you will persist?

What gifts do you have to give to others?