Home
NEXT: An Empowerment Series
Locked Out Love 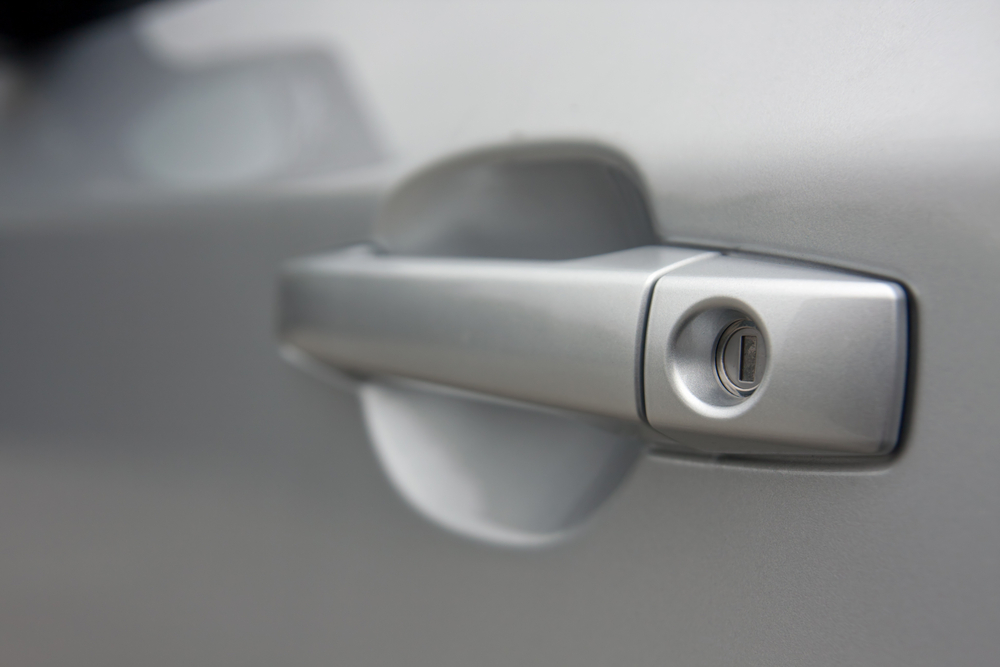 I pulled on the door handle but it was locked. I walked to the other side. Locked, too. I look inside. My small red purse with keys inside sat next to my bag of frozen fish and yellow May Day tulips.

I felt the ache in my gut at once. I was going to have to ask for help, and I was to blame. Someone was about be inconvenienced because of my carelessness or stupidity. Once in a pre-Uber era, my car battery died and I walked for miles in my party clothes in the middle of the night rather than wake someone up with my call for help. I hate being a bother.

I headed back into Trader Joe’s, explaining my plight to the first sympathetic stranger I run into en route.  Bearded Bill came calmly to the rescue in his Hawaiian shirt. He escorted me to a customer phone. He looked up the tow number on his phone. Silently he handed me a pen. Then paper.

Before long there was a promise that help was on the way. I gave my thanks, feeling glad no clients awaited me back at the office and that it was a sunny spring afternoon.

A tall pretty woman exited her car and came toward me. It was Kathleen, a coaching client of mine. We simultaneously broke into smiles. After a cheerful exchange she headed back to her car.

As I leaned against my trunk of my car, I saw Kathleen leaning into her car, first from one door and then another. I suspected that she was rearranging her purchases, or perhaps removing a grandchild’s car seat.

A few minutes later she walked past me on her way into the store. “I just spent the last five minutes looking for my phone,” she said.  A wave of comfort washed over me as I was reminded we all have these moments.

About then, Bill came walking toward me. “There’s a call for you.” I apologized that he was yet again having to help me out. “No worries,” he reassured. My tow driver was calling to say he’d arrive in about fifteen minutes.

On my way back out of the store, I saw my friend Anne behind a counter wearing an apron and giving out samples of crunchy little crackers with feta cheese and tomato. “Time for an after school snack,” I said to her.  I shared my dilemma as we caught up with one another’s lives.

I returned to my post in the parking lot. A bit later, another smiling woman approached. “It’s Carol,” she said, rescuing my slow brain. Carol is one of the beloved cousins of my late husband. Our paths cross at weddings and funerals, and we are always glad when they do.

Carol shared that her husband had just survived a medical crisis that nearly killed him. She asked for prayers. We hugged and she was on her way.

About that time the tow truck arrived. After a few short moments I thanked Jerry for  being my knight in shining armor and I hopped into my car.

The shame and embarrassment that so often follows my human failures was no where to be found.   I may have thought myself a bother when I lost my keys. But thanks to Bill, Kathleen, Anne, Carol, and Jerry,  love found me anyway.