May I Have My Children?

May I Have My Children?

Home
Doing Divorce
May I Have My Children? 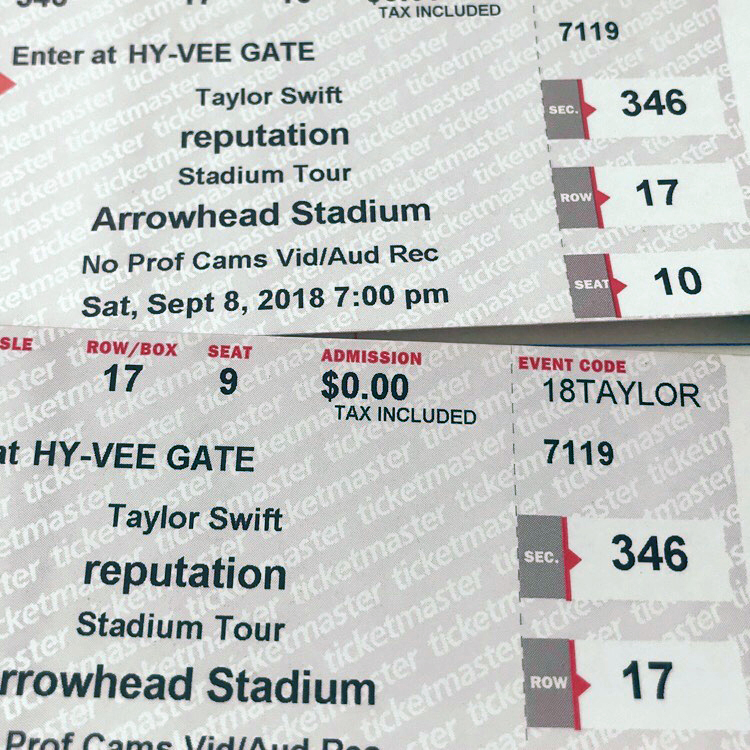 The text read:  “Two tickets to Taylor Swift.  You get first dibs if you want them.”  My heart started beating a bit.  I started nodding my head to Swift’s lyrics “Big reputation, big reputation” playing in my mind.

Two tickets.  Dang.  I will have to pick – although really, the choice was made for me. My youngest daughter’s birthday was this week. This could be a fun birthday celebration.  I would take Sophia.

“When is the concert?” I asked.  “This weekend.”  Double dang.  It wasn’t my weekend.  And to compound the whammy – Sophia’s birthday was this weekend while she was with her dad.  My heart sank.  I would need permission to take her since it was not my day.

I sent the text to my former spouse explaining the offer and asking if I might be able to take Sophia as an extended birthday treat.  I crossed my fingers and hit send.  I waited what seemed liked hours for the response, but in reality was about 25 minutes.

“That sounds fun.  I assume Soph will want to go.  Do you know what the details would be?”  Fist pump – yes!  I told him my tentative plan and got more and more excited.  Relief washed over me.  He said yes.  I could have my daughter.

This is one of the most unnatural nuances of divorce – asking permission to have your children.  In the split second that I realized it wasn’t “my day” I felt frustration, resentment, and worry.  The hardness of being a divorce parent was again, front and center.

My former spouse no doubt experienced the same thing a few days earlier when he asked me if he could take the girls on my Thursday evening to a family event sponsored by his employer.  I said yes with a slight annoyance because I would now miss out on the mini-birthday celebration I had planned for Sophia since her birthday was Friday and I would not see her.

But we are the lucky ones.  More specifically, my kids are the luckiest.  Their dad and I can make these adjustments, can be flexible, and can keep our intentions to support our kids’ top of mind.

For many parents this is impossible.  Many parents lose focus.  Their sole focus ends up being the “mine” as in it is “my time.”  They lose sight that this is a two-way street and that if they extend a gesture in flexibility then it may be reciprocated in the future.  And even then, worst case scenario – it isn’t – oh well.  When faced with a “my time” issue, consider the following:

Using these questions as tools for a “gut check” will ensure that you are making a decision outside of the renewed frustration, resentment, and worry that being a divorced parent brings.

Fast forward to Sophia getting in the car and me excitedly telling her about the opportunity for this weekend.  She grimaced.  “Is Anna going?” She asked.  “No – just me and you!”  I triumphantly exclaimed.