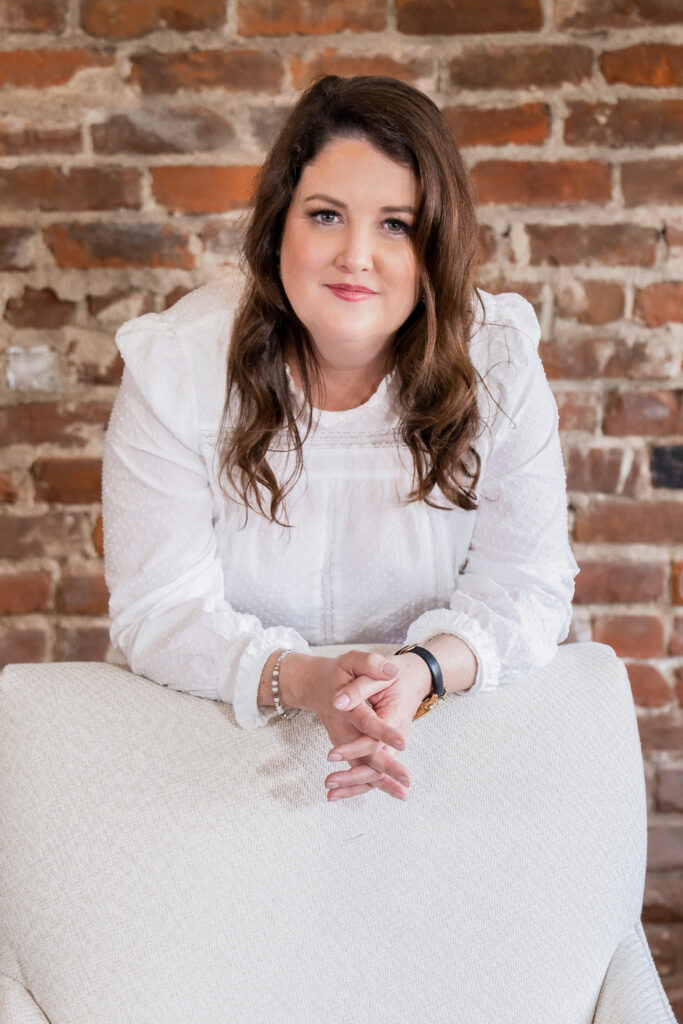 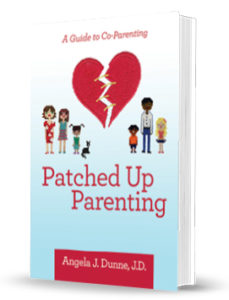 Angela Dunne is the managing partner of Koenig|Dunne where her career has focused exclusively on divorce-related work.  Angela is a fellow of the American Academy of Matrimonial Lawyers, a Martindale Hubbell AV Rated Attorney, was named one of the National Academy of Family Law Attorneys Top Ten Attorneys for the State of Nebraska, a Super Lawyers 2014 and 2015 Rising Star, 2017 Great Plains Super Lawyer, and was voted Best of the Big O’s Best Divorce Attorney multiple years. She is a highly skilled negotiator and litigator representing individuals in all facets of divorce.

Angela’s focus is on assisting clients during their time of tough transition by providing support and clear direction to their path.  She helps clients view their options from an enlightened lens. Angela’s greatest contribution and joy is found through encouraging, educating, and empowering her clients.

Angela earned her Bachelors of Arts degree from Nebraska Wesleyan University and went on to obtain her juris doctor from The University of Nebraska College of Law in 2000.  Angela joined the law firm of Susan Ann Koenig in 1999 and began practicing law in 2000.

In 2013 Angela Dunne co-Authored the second edition of Divorce In Nebraska: The Legal Process, Your Rights and What to Expect with Susan Ann Koenig.  She has taught numerous divorce related seminars for the National Business Institute including Divorce Law from A to Z.

Angela authors the blog, “Doing Divorce: A Thoughtful Discussion About Divorce,” which provides guidance, insight, and practical advice to help people transition through divorce with clarity and grace, which has a national following.

In the fall of 2018, Angela released her book Patched Up Parenting: A Guide to Co-Parenting, providing a guide to help overcome the challenges of post-separation parenting – and practical advice and tips that empowers mothers and fathers to parent better no matter the circumstances.

Served on the Women’s Fund of Omaha’s Grants Committee

The Nebraska Lawyer: Words from the Wise by Angela Dunne

The Nebraska Lawyer: The Benefits of Bowstock: Extending Workplace Protections to LGBTQ Employees by Angela Dunne and Jayden Barth

The Nebraska Lawyer: Filing a Military Divorce in Nebraska: Untying the Jurisdictional Knot by Angela Dunne and David Pontier

The Nebraska Lawyer: A House Divided: Stephens’ Active Appreciation Rule and its Repercussions for Equitably Dividing Nonmarital Assets in Nebraska by Angela Dunne and David Pontier

The Nebraska Lawyer: Taking a Bill to Capitol Hill by Angela Dunne

The Nebraska Lawyer: The Changing Face of Families: In the Place of Primary Parenthood by Angela Dunne and Angela Lennon