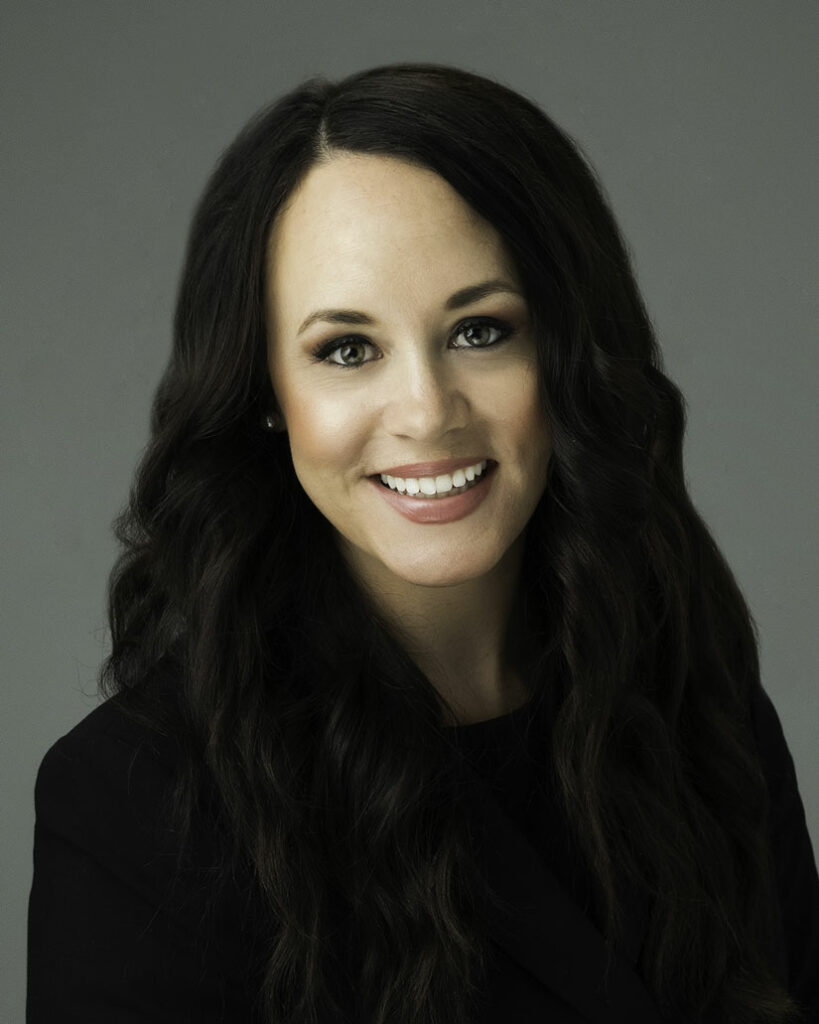 Angela Lennon is from Rapid City, South Dakota.  From a young age, she knew she wanted to be a lawyer.

Today Angela’s daily advocacy for our clients is grounded in those values she was raised on — hard work, relationship, and excellence. Angela enjoys the reputation of having a bright mind coupled with focused energy to produce outstanding results for those she serves.

“The collaborative divorce process provides an alternative framework for divorce that minimizes conflict and focuses on developing custom-tailored solutions for each case, most often by putting the interests of their children first.”

Angela is currently participating in Leadership Omaha, a program through the Greater Omaha Chamber committed to developing effective leaders to strengthen and transform our community.  Angela is a former member of Women’s Fund of Omaha’s Circles Group, which is a diverse network of women leaders who support the mission of the Women’s Fund.

Excellence, hard work, and dedication make Angela a perfect partner for powerful advocacy for our clients.

Click HERE to schedule an initial consultation with Angela.

The Nebraska Lawyer: The Division of Railroad Retirement Benefits in a Divorce in Nebraska by Angela Lennon

The Nebraska Lawyer: The Changing Face of Families: In the Place of Primary Parenthood by Angela Dunne and Angela Lennon