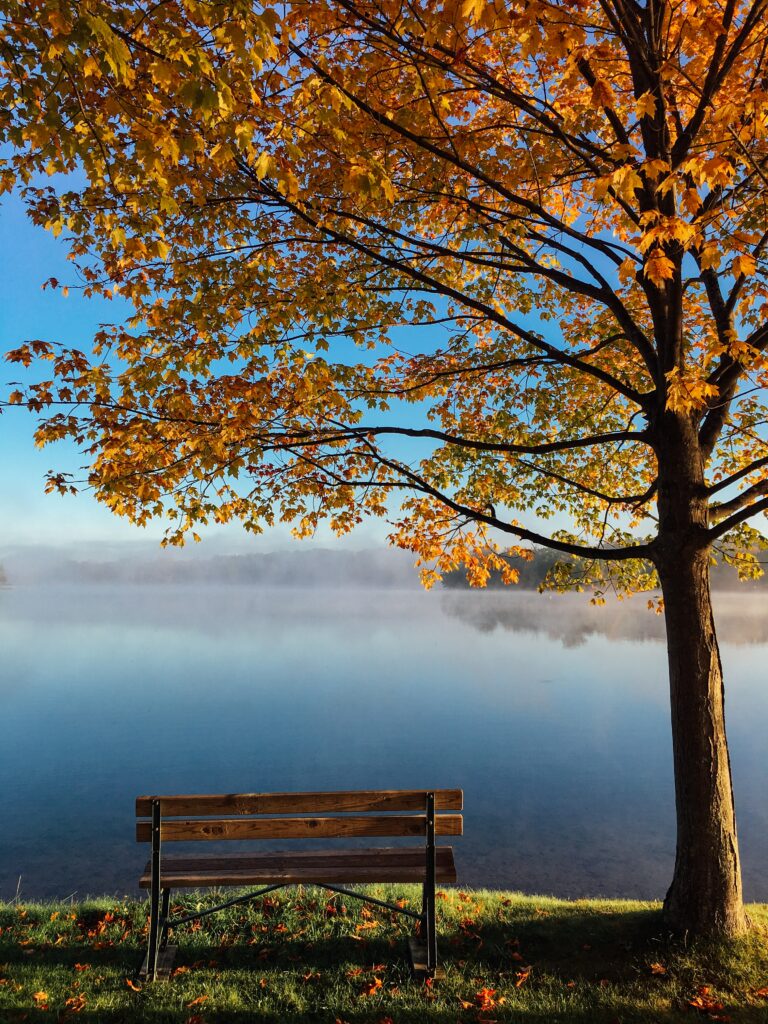 September 3, 2021 / NEXT: An Empowerment Series
For months I knew it would arrive, and now it has. It would be special, sad, and I wasn’t sure what else. Now that September’s here, I escape my procrastination at looking.  It’s my month of many anniversaries. The major milestones and markers of my life’s journey make a list that includes:  Became a lawyer   Became a mother  Became a widow  The universe seems to know that the impending arrival of autumn is my special time for a change of seasons.  In falls past I could see neither their full meaning nor their foretelling of my future. How being admitted to the bar would lead to founding a wholehearted
Read More