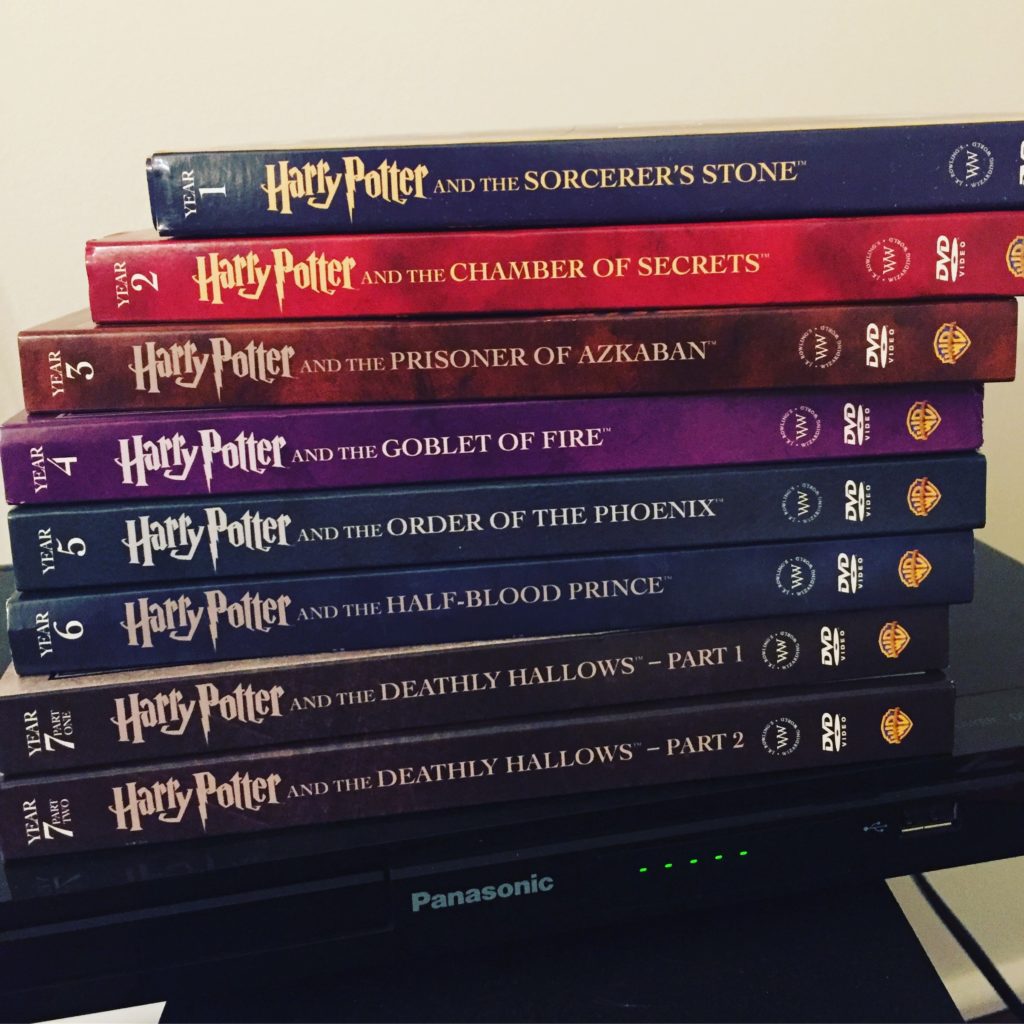 We have all made the mistake of responding to a co-parent in the heat-of-the-moment-haste.  What would it have been like if you instead had paused?  Would your heated reaction have been the same an hour later?

“But this is an emergency!!  My children are in danger!”

I hear you and my clients calling out with urgency.  So stop right there.  If it is a true emergency and you truly believe that the safety of your children is being jeopardized, you need to call the police.  If you hesitate in the slightest at calling the authorities, then your children are not facing imminent harm.

Could you imagine my call to the police?  “Hi…. 911?  I have an emergency.  My children are going to the mall.   Alone.  Together, but alone.  They are only 11 and 9.  A stranger may talk to them.  Ummm, yes they have a phone and can contact me at any time.  Uh, yes they will be there likely less than an hour.  No.  They aren’t scared, they are excited.”

Pausing allows us the space to gather the all-important tool of perspective.  Pausing provides time to process and assess the situation.  Perspective is evaluating for context, the level of risk, and frequency.

“My ex-wife let our kids watch T.V. for an entire weekend.  That’s all they did!  They were in their pajamas all day! She let them eat popcorn, pizza rolls, and apples for dinner!”

These very words could have come from the mouth of my co-parent upon learning that one weekend, my daughters and I held a Harry Potter movie marathon.  Every (single) one of his statements would have been true.  The distress he may have felt knowing that his daughters did not exercise or eat healthful food for an entire weekend may have been valid.  But these words and judgments did not come.  He had perspective and allowed himself time to reflect.

My co-parent knew the context around that weekend was that both girls had been suffering from colds during the week and a down day was probably needed.  He also held the knowledge that our daughters play on nearly year-round sports teams where they get plenty of exercise and their weights and diets have never been cause for concern by our pediatrician.

The level of risk my children faced was non-existent.  I am fairly confident that bedsores were not about to surface on their skin, although I confess I may have contributed to a cavity.  Going back to 911 – does the behavior warrant a call to the authorities – Child Protective Services, the police, the doctor or otherwise?  If not, let that tame your temper.

If it is possible that the activity may result in an injury, then voice your concern to your co-parent.  I remember how I felt when my former spouse told me his sixteen-year-old stepson was going to be driving the girls home from school.  I was beyond distressed.  I did not know this boy or his newly learned driving habits.  But in taking time to pause I had to reconcile that my daughters’ father would not put them in harm’s way on purpose.  He would never intentionally let them be killed in a car accident.  (But I may have issued a death threat to him that if anything happened…)

Lastly, my co-parent knew his daughters would have been excitedly reporting it because it had never before happened.  He knew that this type of activity was not the norm for us and the frequency was such that it could be categorized in the “just this once” or “special occasion” column.  He may not have liked that this is what we chose to do for an entire weekend, but when you know that it is not an everyday event, it is easier to let it slide.  At some point as a co-parent, you have to pick and chose your battles as my mom always says.  It is up to you to decide if the complaint is worth the conflict.  If your only complaint against your co-parent is a one-time (staying up past bedtime, missing a day of school for a rare visit with great-grandma, skipping piano lessons for their step-brother’s birthday party) you may want consider just that – it was a one-time event.

When I was rattled and reacting to unexpectedly learning that my children were being left unattended at the mall, my focus was not really on my children at all.  It was on how mad I was that I hadn’t been given a heads up or been consulted with about the decision.  Had I not stepped back to put things in perspective, my initial reaction would have harmed my co-parenting relationship.