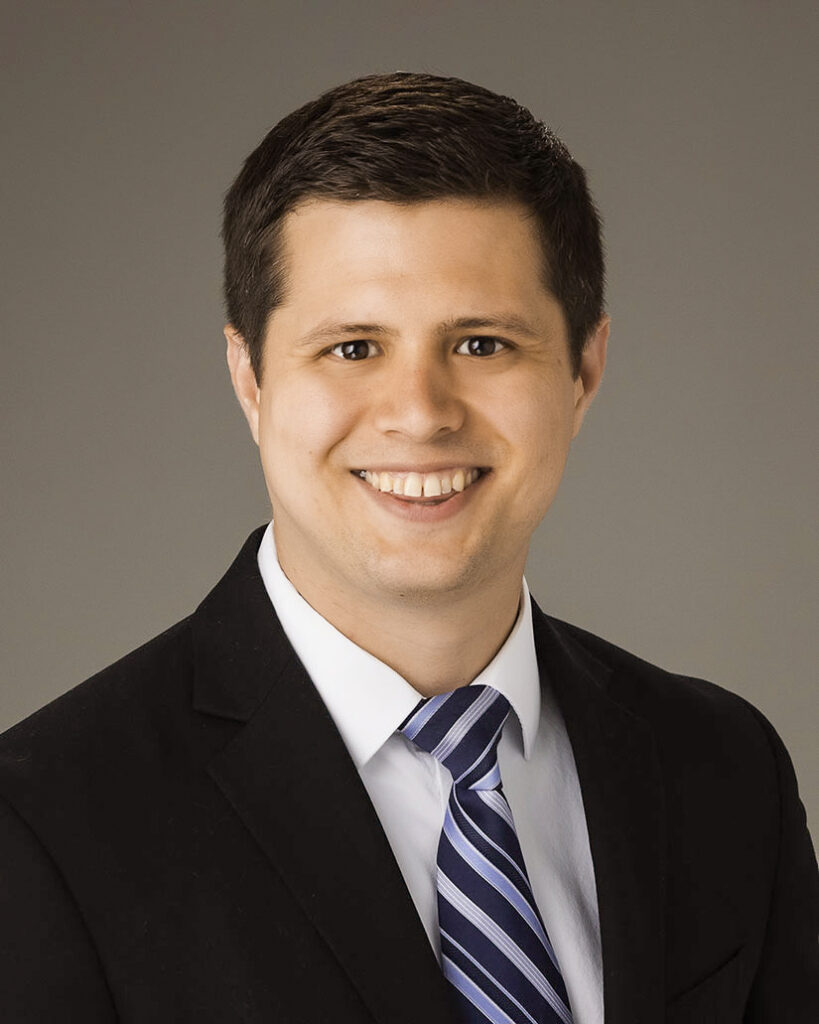 Teaching high school and coaching young athletes, David Pontier experienced firsthand how families are impacted when there is a separation, a divorce, or a move to a new home. When he decided to pursue a career in law, helping people who were struggling was his motivation, and family law was his dedicated focus.

“When people are at the roughest point in their lives, they deserve top-notch advocacy together with a shoulder to lean on,” David said when asked why being a family law lawyer inspired his commitment.

David was an executive editor of the Nebraska Law Review. He authored Tie Goes to the Primary Caregiver: The Misapplication of the Primary-Caregiver Preference in  Rommers v. Rommers and Child Support Guidelines in 50 State Statutory Surveys. He has been admitted to the prestigious international Order of the Coif.

At the end of the day, David believes that doing as much as he can for you during perhaps the most challenging time of your life is as fulfilling as work can be.

Click HERE to schedule an initial consultation with David.

The Nebraska Lawyer: Filing a Military Divorce in Nebraska: Untying the Jurisdictional Knot by Angela Dunne and David Pontier

The Nebraska Lawyer: A House Divided: Stephens’ Active Appreciation Rule and its Repercussions for Equitably Dividing Nonmarital Assets in Nebraska by Angela Dunne and David Pontier